Isle of Man: get off your bike and take a hike !

I'm no photographer, but thought I'd share a few pics from a hike last weekend on the Isle of Man (where my aircraft is based at EGNS). All photos taken in the hills above the village of Laxey, on the Snaefell Mines trail. Though most famous with petrol-heads (and justifiably so!), the Isle of Man has some less well-known qualities, as evident in the pics below. So if you happen to be visiting for the TT, why not take the opportunity to get off your bike, and take a hike (even for a few hours, you will love it) ! 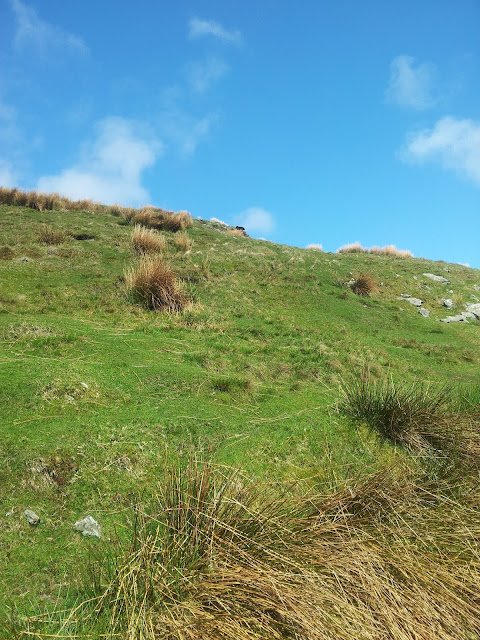 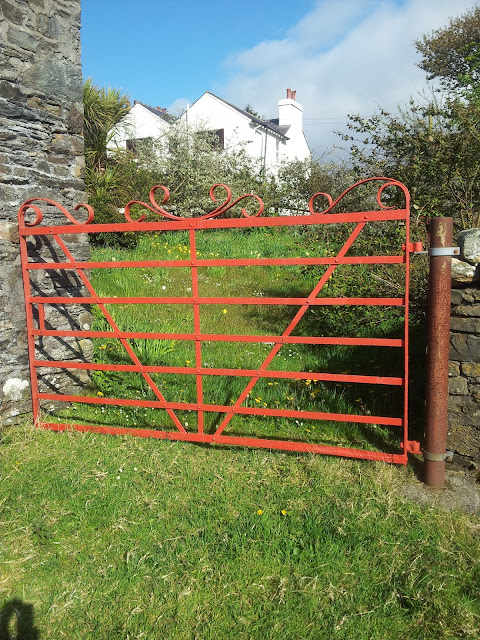 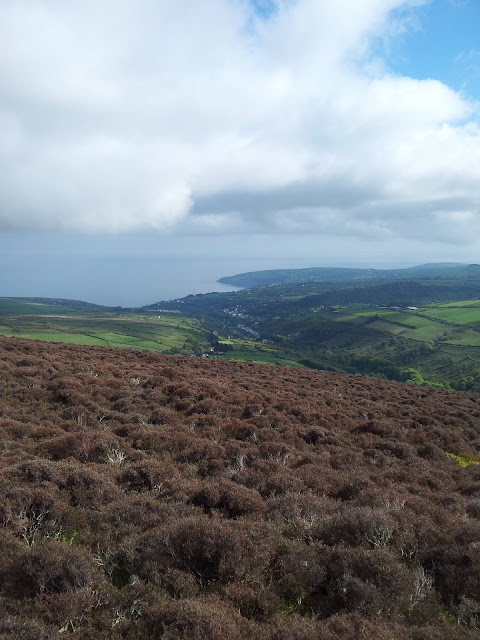 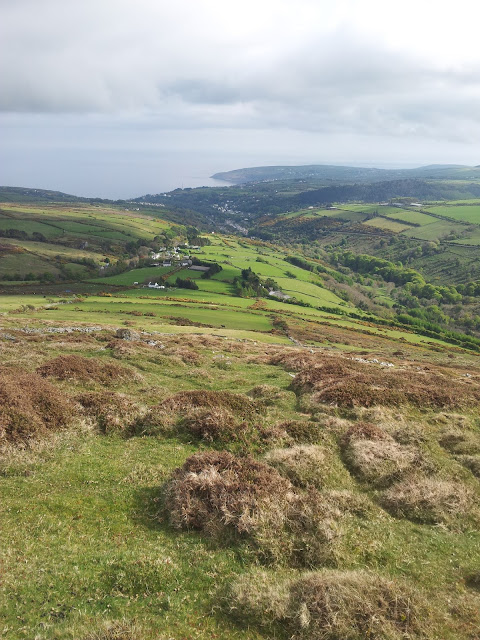 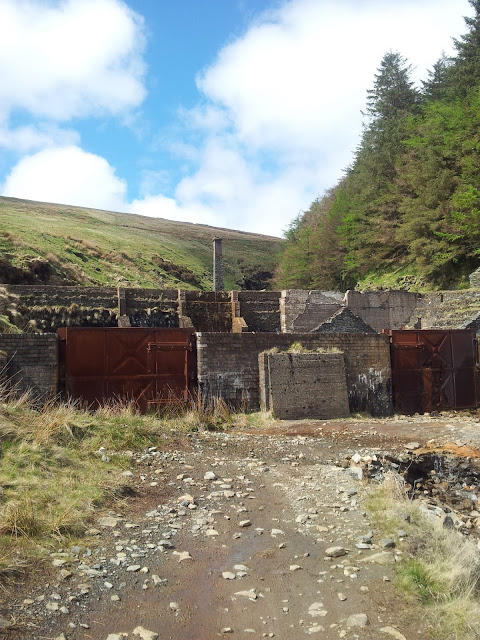 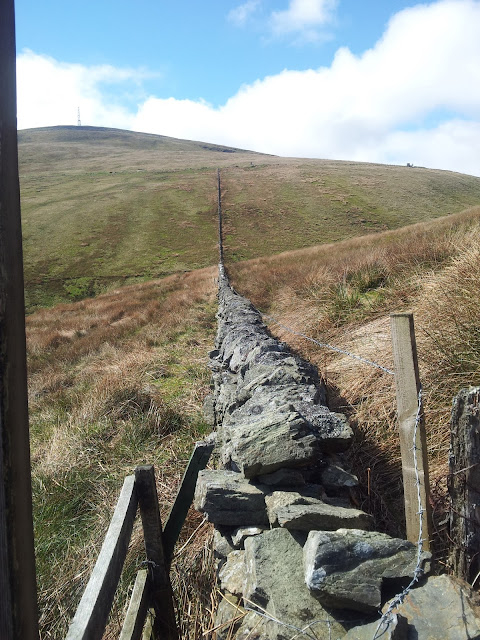 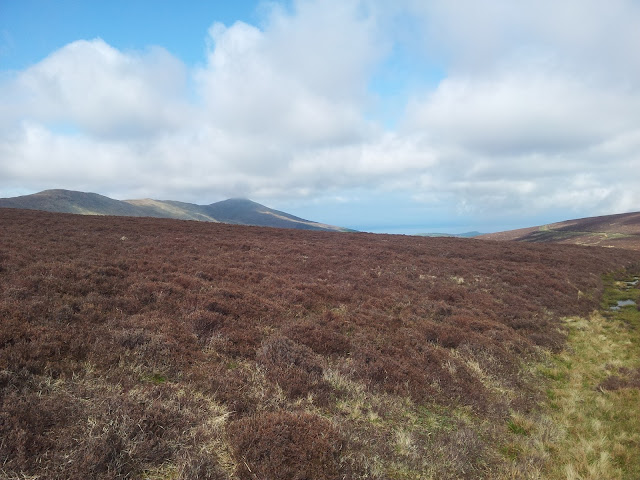 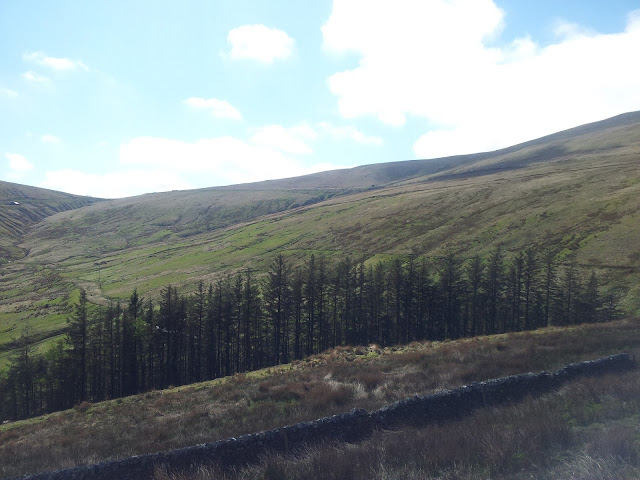 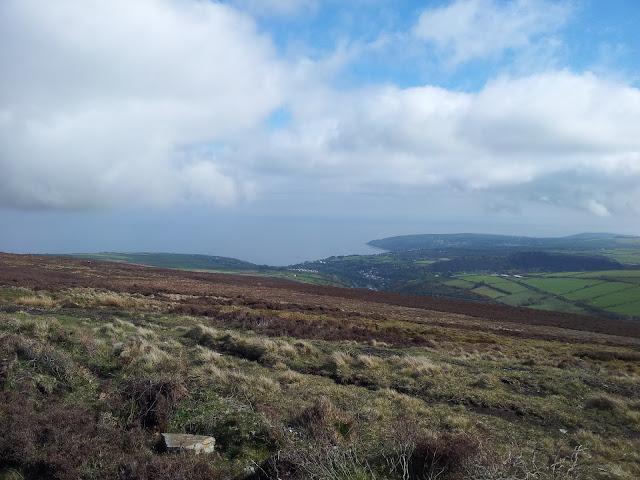 Posted by FlyLogical at 06:20 No comments:

My Bulldog earns its dog-tags...

With thousands of visitors to this blog, growing every month, plus thousands of iNavCalc users, growing every day, and given that my Scottish Aviation Bulldog aircraft is the central inspiration for my development of both, I thought it was only fitting to now put the FlyLogical dog-tags on the aircraft. See pictures below....

Posted by FlyLogical at 05:18 No comments:

I recently came across the free web-based VFR planning site goVFR  ( goVFR.com) . It has a nice GoogleMaps-based interface, and will therefore appeal to pilots who like using GoogleMaps for flight/nav planning --especially in Switzerland and neighbouring countries where the site includes airspace overlays.

I've now got around to testing the inter-operability between iNavCalc and goVFR. Here is a summary of my findings.

Note: rather than focusing on the GoogleMap functionality (both iNavCalc and goVFR have some similarities in that regard --- and I would expect that users will stick with what they know/like), I wanted to explore the portability of data between the two platforms.

I'm pleased to be able to report the following:


These positive findings are a testament to the benefits of software publishers adopting standard formats such as gpx for sharing information across systems. It is your data and you should be able to exploit it on any manner of systems you choose to use.
Posted by FlyLogical at 12:15 No comments:

My Flying Tribute to The Dambusters

With all the #Dambusters70 coverage the past couple of days, I couldn't resist putting together a flying tribute of my own today.

Based on the Isle of Man (home base EGNS), I first had to find a dam to "bust". The natural choice was SULBY RESERVOIR DAM which lies inside the motorcycle TT race circuit, in the northern half of the island, but outside of controlled airspace (handy). 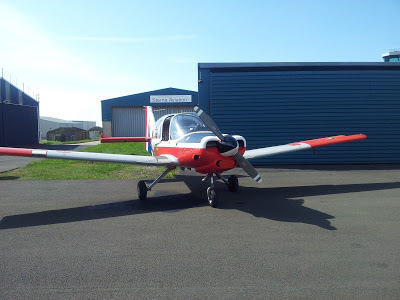 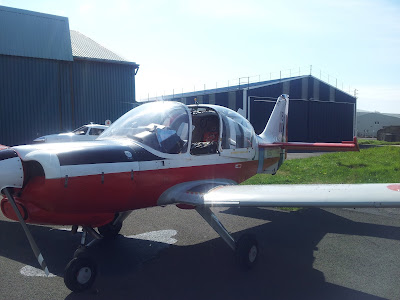 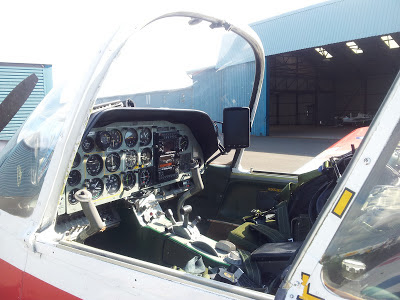 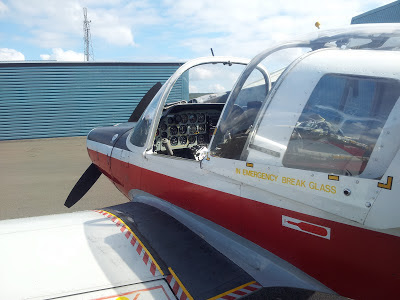 With an easterly wind, runway in use at EGNS this morning was 08. That suggested tracking up the east coast of the island, then cutting across to the west to the target zone. Here's my planned route in GoogleMaps: http://bit.ly/111zB1B

Uneventful. Here's the video footage (from cockpit-mounted GoPro Hero 2) of the take-off and initial climb-out.

...and here's the video footage of the "raid" itself.  Respecting local livestock and farm buildings, I flew the "raid" at approx 1000 ft AGL.  There are lots of sheep in the vicinity: I didn't want to scare them into slipping down the hill into the reservoir...

Uneventful. Here's the video footage of the landing on runway 08. Got radar vectors to the ILS (bit of practice...)

Could not imagine having to do such a thing for real: no modern navigation equipment, ultra-low-level (60 ft!) raid at night over hostile territory with people shooting at you. Here are the (approximate) Dambuster routes in GoogleMaps: Waves 1 & 3  http://bit.ly/10AtWzz , Wave 2 http://bit.ly/10Dk9Jb . Imagine flying those routes under those extreme conditions...

Hats off to those chaps.

Posted by FlyLogical at 15:47 No comments:

I'm delighted to announce that iNavCalc now includes NOTAMs. You don't need to do anything to enable this functionality. The NOTAMs will automatically appear in a PDF attachment (alongside the others) in your PLOG email generated via the iNavCalc mobile app, email app, or web app.

The NOTAMs included in the PDF report for your specified route are summarised as follows:

Let me take the opportunity to say a big "thank you" to the US FAA for providing free access to their global NOTAMs web-service. Moreover, their support team has been second-to-none when it comes to providing timely feedback to my technical questions...evenings and weekends, no barrier !

Enjoy this FREE service (and let me know of any issues...)
Posted by FlyLogical at 09:05 No comments: