Navigate to Eclipse 2017 USA with ReallySimpleMovingMap

Are you planning to view the Total Solar Eclipse in the USA on 21 August 2017? If so, here's the trajectory in the web-browser version of ReallySimpleMovingMap. Just drive/hike/etc(!) until your real-time location marker hits the line!  You can also load the eclipse trajectory via the iOS or Android App version of ReallySimpleMovingMap. In the App, click Shapes, check Show Shapes on map, click ...from Cloud, select Eclipse 2017 USA from the available Shape Groups from Cloud, and confirm OK to load. Note: this requires you to have logged-in to the App.

The trajectory data is reproduced courtesy of NASA, who have published a GoogleMaps version of the trajectory here, showing the exact times of the eclipse along the trajectory (obtained by clicking anywhere on the trajectory).  Use ReallySimpleMovingMap to help you navigate to the precise location, then check the NASA map to get the timings.
Posted by FlyLogical at 02:22 No comments: 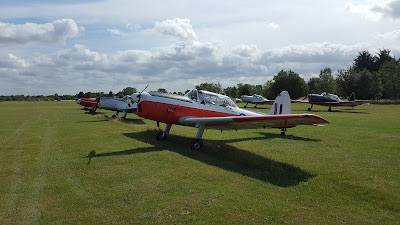 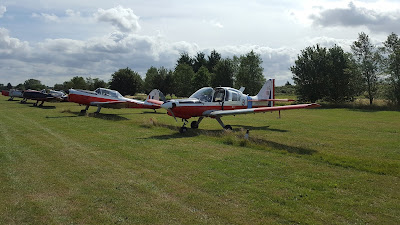 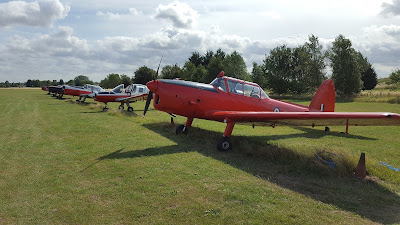 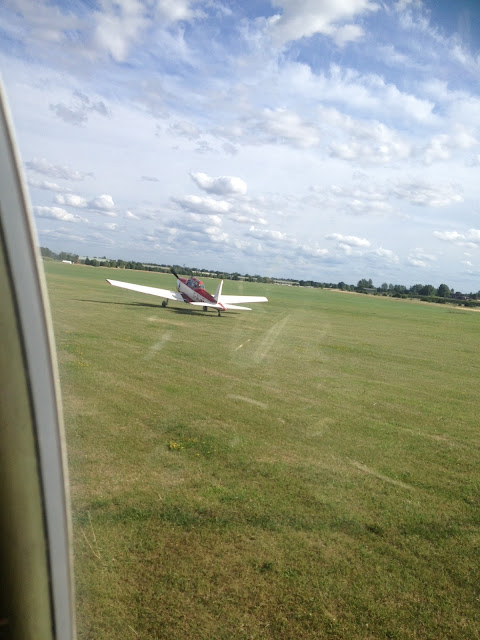 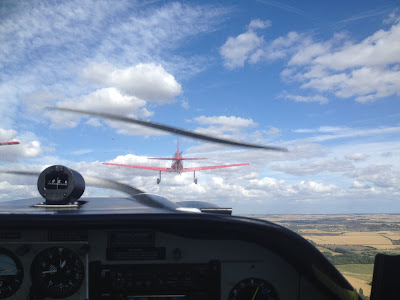 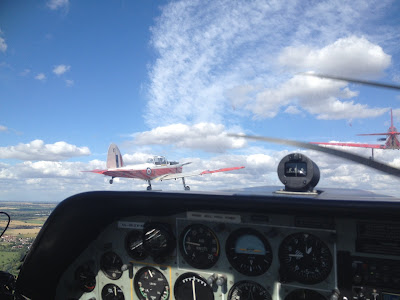 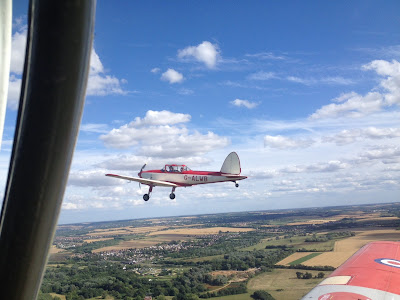 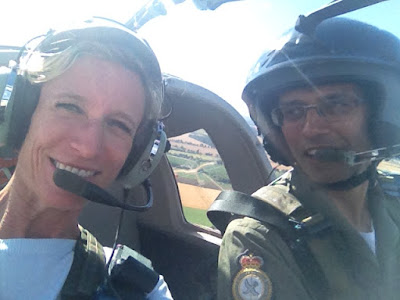 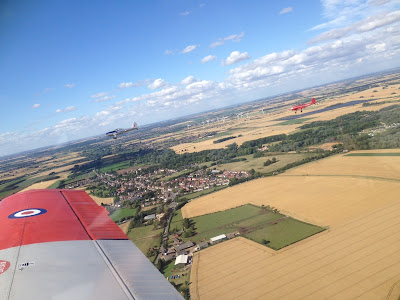 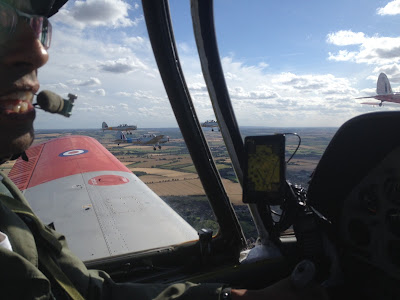 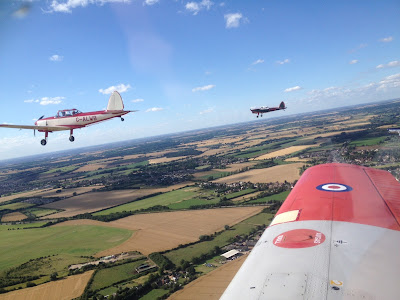 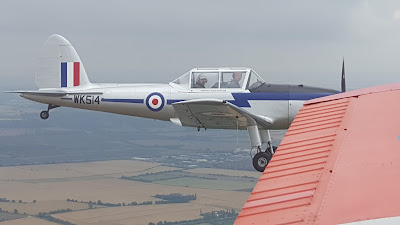 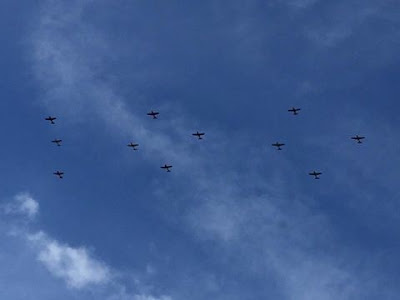 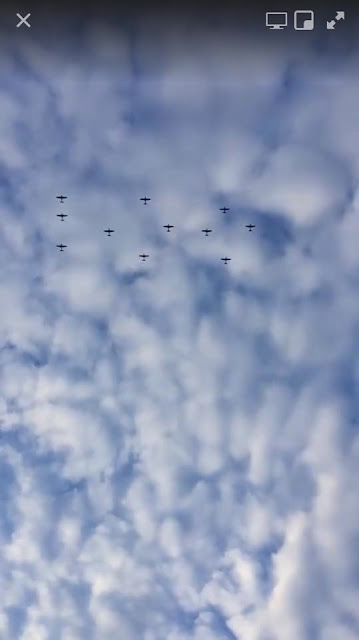 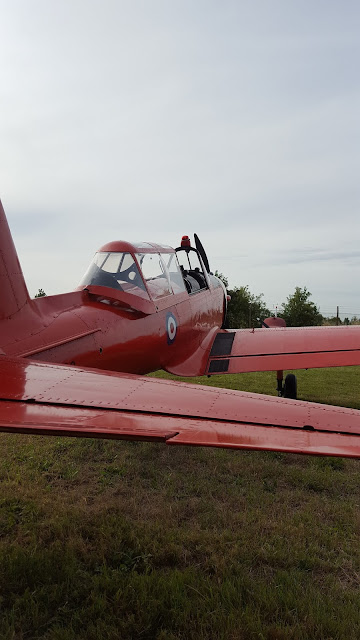 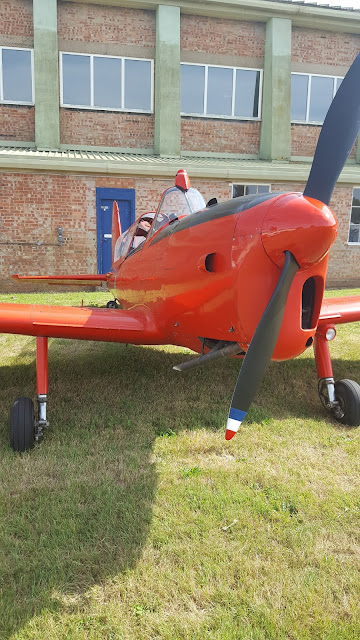 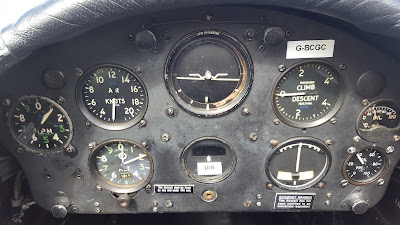 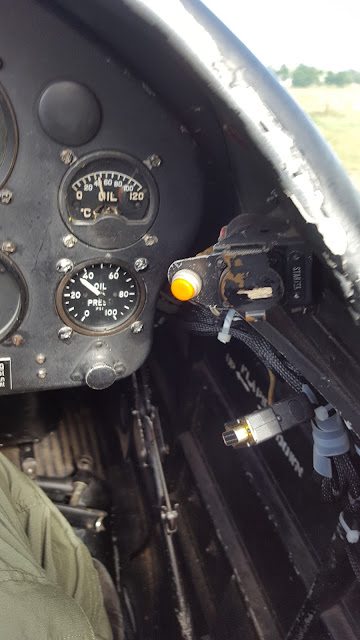 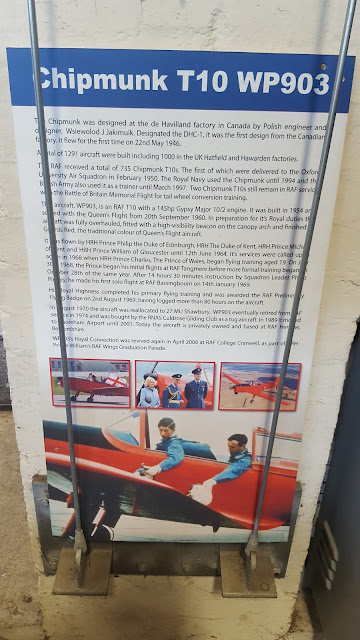 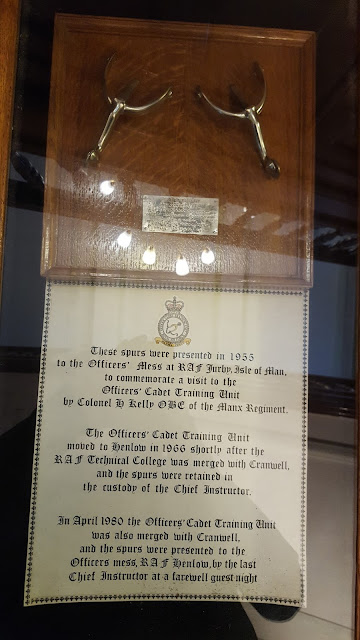 Posted by FlyLogical at 16:11 No comments: