...or for any other reason you may wish to share your current location with your Twitter followers...

You can use this to broadcast your position for any reason whatsoever. For example, with an accompanying note such as "loads of Pokémon critters here five minutes ago!" etc...

(See my previous post for other recent additions to #ReallySimpleMovingMap)

Posted by FlyLogical at 15:40 No comments: 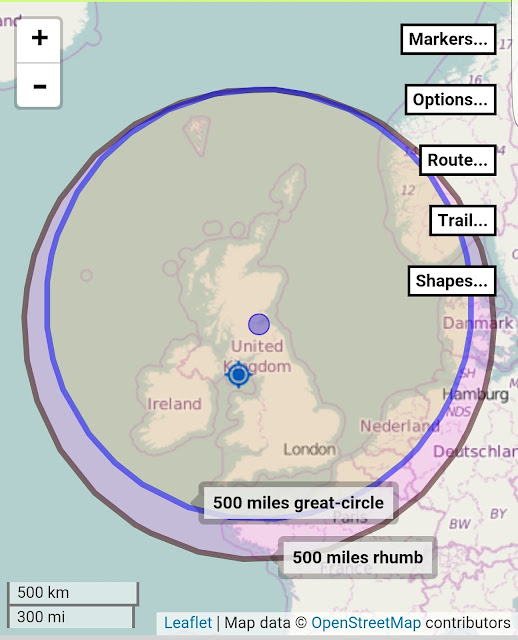 Here is a summary of the Shapes functionality within #RSMM:
Enjoy!
Posted by FlyLogical at 03:15 No comments: