I'm pleased to announce the release of  iNavCalc v2.0 for iOS and Android (including Kindle Fire).  If you already have v1.0 installed on your mobile device, the upgrade will be available automatically via the respective app store. If you're one of those people who prefer to wait for "Version 2.0" before trying new app, then here it is.


Enhancements to Routes and PLOG generation (compared with v1.0): 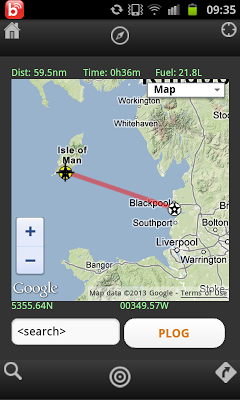 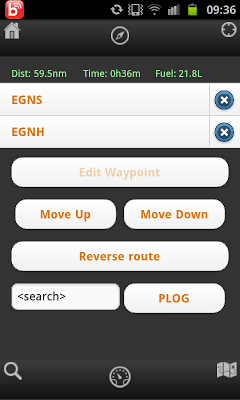 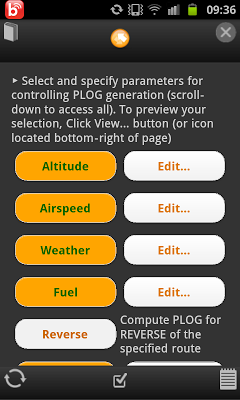 Brand new feature in this release: 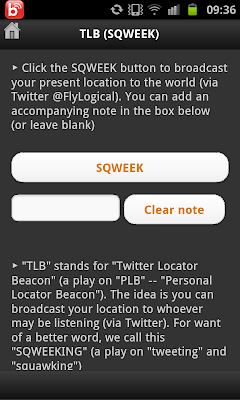